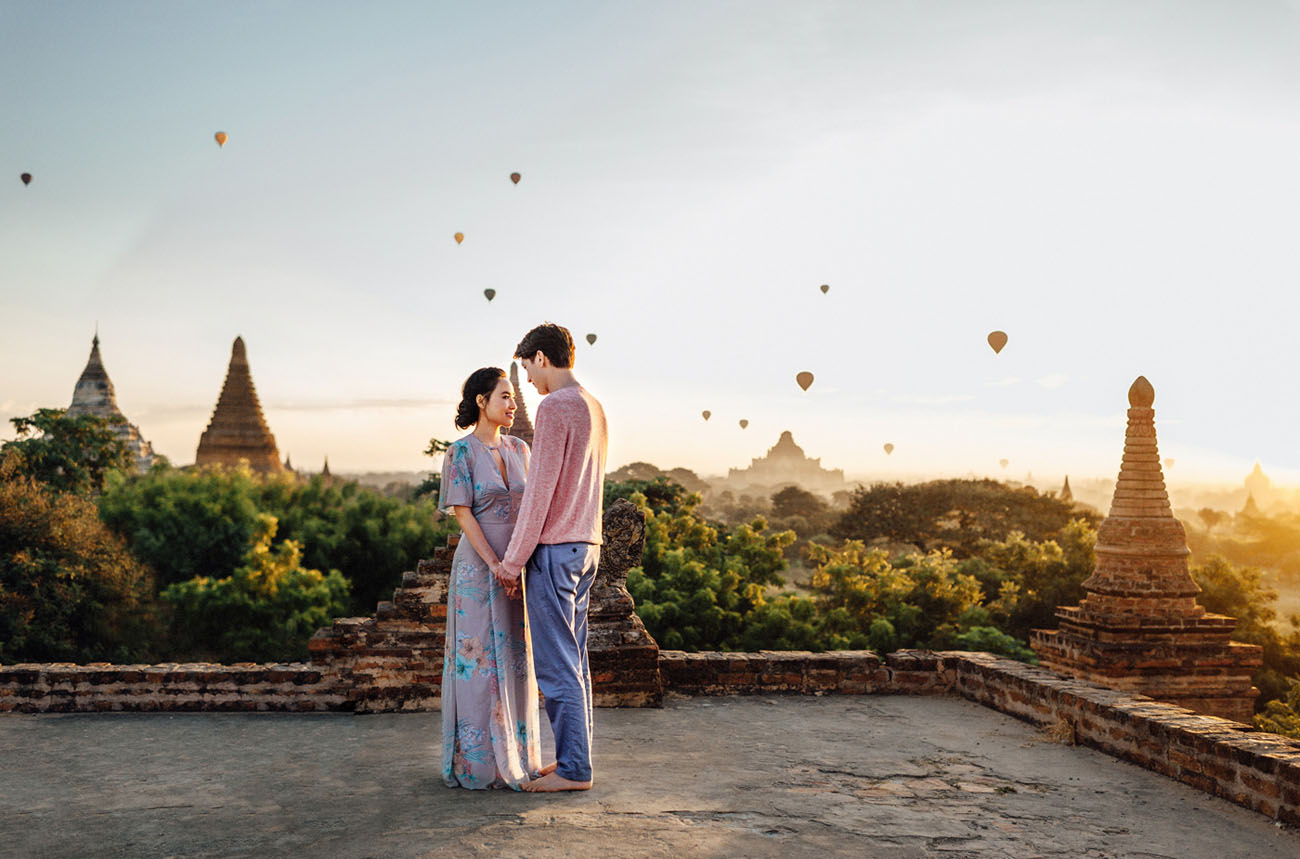 Myanmar/Burma is more than just Fishermen on Inle Lake and Pagodas. In fact these are now for the most part just a tourist attraction, with ‘fake’ fishermen fighting for your photos and long necked women shown off like a circus or zoo.

Yes sure in Myanmar they still culture and farm their land in the old skool way with buffalos and cows, and western fashion still hasn’t caught on (thank god! not a single ‘same same but different’ vest top in sight!). But behind this “developing country stuck in the old age” view of things there is an emerging ‘hipster’ scene with Myanmar teenagers and young people leading the way into the future.

This first became apparent to me when I visited the Taunggyi Balloon Festival, near Inle Lake.
Young men and women in skinny jeans and thick framed spectacles going to a fairground to drink Rum, play Basketball and ride Ferris Wheels. If the Ferris Wheels weren’t of the manual variety this could easily be Brighton Pier. Well not exactly, but it felt modern and familiar.

There are Rollerskate parks that wouldn’t be out of place in Shoreditch, and many art galleries all over the country. I bought a small painting (postcard size for $1) from a young Emo artist in a small village, who wore black nail polish and had enormous holes in his ears. He was trying to make his way in the world, using his talent and the mix of increasing tourist numbers to make a living. There is SO much art and intellect in this country! There are bookshops almost everywhere you go and I often saw people hanging out and just reading.

Just a slight turn off of the gringo trail and this is what you can discover, real 21st Century Myanmar normality. At the Taunggyi Balloon Festival, we were a big group of foreigners, usually, this would attract quite a bit of attention and people trying to sell us overpriced souvenirs. But people didn’t even look at us (until we started dancing oddly), we paid the same price for the noodles and beer as everybody else, had to push and shove our way to the front of the crowd to see the balloon close up, and run for our lives as the balloons let out fireworks just like everybody else. No-one demanding foreigners fees or trying to sell us anything, it wasn’t just the mountain air up there that was refreshing!

In Mingun we were surrounded by tourists, but not foreign ones, local tourists, who also wanted to explore and see places, spending their weekends off buying rubbish souvenirs and taking the same photos we were. Monks on their smartphones taking selfies, a young couple sneaking a kiss behind an abandoned temple.

Myanmar has many faces, most often we, in the west, only hear about one side of things, which I won’t go into on this post. But beneath all the politics are people trying to make their way in the modern world just like the rest of us, an emerging working/middle class for a new generation of Myanmar is rising. In the end, travel makes you realise not how different we are, but just how similar!