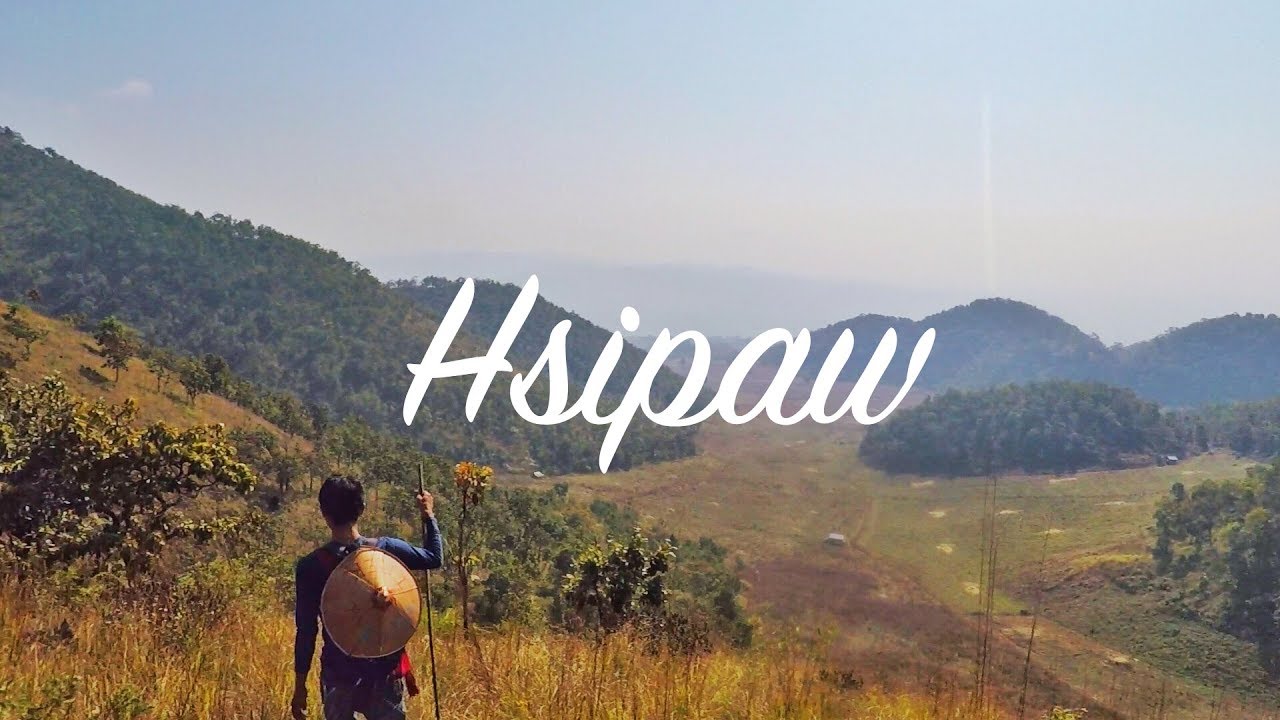 Hsipaw is located the principal town of Hsipaw Township in Shan State in Myanmar , the Duthawadi River of Myanmar , 200 km North – East of Mandalay .Hsipaw is located on the railway line from Mandalay which is one of the most famous railways in the world and also located on a river so can take a boat trip . Hsipaw is known as it's surrounded by hills which can climb and look out over the sprawling countryside .

The capital of Hsipaw was On Baung . The Nam Hu Nwe waterfall is located a few kilometers outside of Hsipaw . The waterfall is very pretty and nestled in the jungle . Nawng Kaw Gyi Lake is part of Nawng Kaw Village and is located around 40 km away from Hsipaw . It is made of wood and can walk across a bridge to get it and it's alslo surroundend by pretty hill with pagodas and can visit monastery at the same time.

By accrossing Hsipaw should come to Sunset Hill , is called Nine Buddha Hill and is also the spot of the Thein Daung Pagoda . If you love hiking , Hsipaw is definitely the place for you , can choose to trek to traditional villages or along the main river .The hot springs in Hsipaw are on the road from 'Little Bagan ' and it's come from an underground well which produces hot water , to have medicinal properties .

Little Bagan is the nickname of Myauk Myo , the oldest part of Hsipaw and can feel more like its own small village rather than a section of the town proper . The two gorgeous manasteries called madahya Monastery and Bomboo Buddha Monastery can find on the Little Bagan ( Myauk Myo ) , both of which are made of teak .

Bawgyo Pagoda was built in 1995 , famous pilgrimage site for the Shan people , they celebrate Bawgyo Pagoda Festival in February and March .It is one of the newer buildings in town , and it's designed in stepped polygons which are also gilded .

The Central Market is the main market in town that sells local fruits and vegetables from the region . It is the place to come if you want to stock up on traditional Burmee produces like salted fish snacks. The Central Market is distinct from the Produce Market , so make sure that not to be confused about which one want to visit .

Produce Market is one of the best places to pick up local handicrafts include traditional textiles and jewelry . But be warned that the market is best visited as early as possible in the morning because the villagers leave to go back home by around 7 o'clock in the morning.