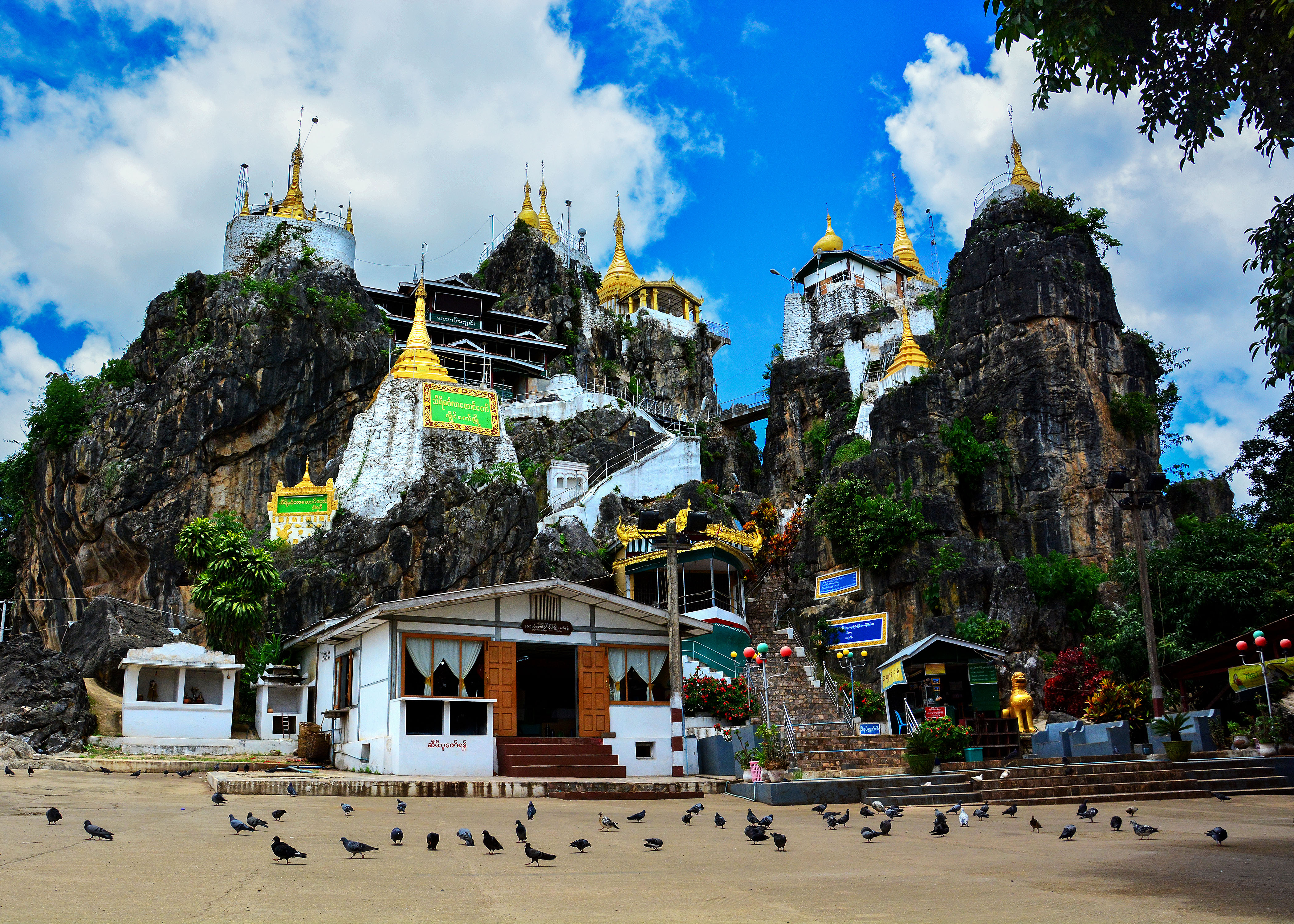 Loikaw is the capital of the Kayah state in Eastern Myanmar close to the Thai border. It is located in the Karen Hills area, near the State's northern tip, just above an embayment on the Pilu River. Myanmar's largest hydropower plant built (by the Japanese as war reparation) is located about 20 km east of Loikaw at Lawpita Falls. The state is home to mountain-top pagodas, volcanic lakes, mysterious caves and a vast array of ethnic groups, including the Padaung – female members are often referred to somewhat disrespectfully as the “long necks” due to the golden rings traditionally placed around their necks from a young age. The centerpiece of Loikaw is the Taung Kwe Pagoda, which comprises a number of white and gold monuments sitting on top of limestone outcrops which jut dramatically from the surrounding plains.There are various options to visit in the area around Loikaw, such as Seven Step Lakes and the villages west of town lie a good half hour to an hour away and you will require a guide to visit them.It is over half a day's travel by bus from Yangon or Mandalay, although there are now regular flights from Yangon and it is possible to travel over land from the closer-by Inle Lake.