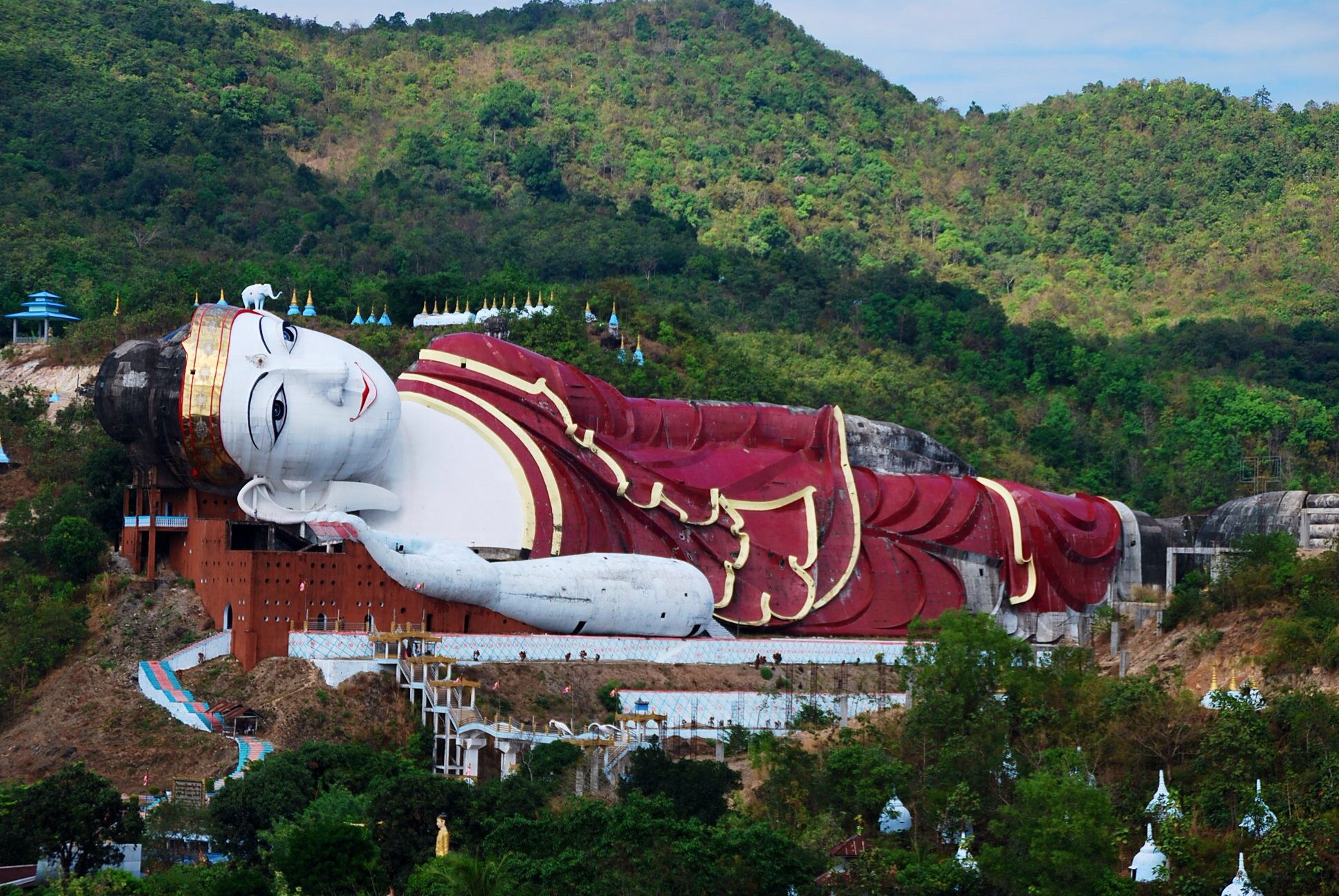 Mawlamyine, capital of Mon state and a picturesque old colonial town once an important teak port, is Myanmar’s third biggest city, The main attractions are Kyaiktalan pagoda which affords lovely views over the city and harbor.It is a very old building as it was built in 875 AD and contains a lot of Buddhist history. There are also other places to visit in Mawlamyine that could take your historical and cultural interest and allow you to learn more about the city such as the St Patrick’s Roman Catholic Church and the deserted St Matthew’s Church too. the Mahamuni & Uzina Pagodas, Kyaikmaraw Pagoda, a half drive out of town along palm-lined roads and rubber plantation is a pleasant shrine to visit. Then can explore 20km away from Mawlamyaing and find the world’s largest reclining Buddha in Kyauktalon Taung, explore the caves of Kawgoon and Payon and discover the several Buddha images. Further down the coast you can visit Setse Beach , Kyaikhami (Amherst) - a seaside resort with its Yele Pagoda perched over the sea and Thanbyuzayat where the cemetery for World War II’s allied prisoners of war who died while building the infamous ‘Death Railway’. Mawlamyaing is about 300 km away from Yangon, it can be reached by road and rail from Yangon. 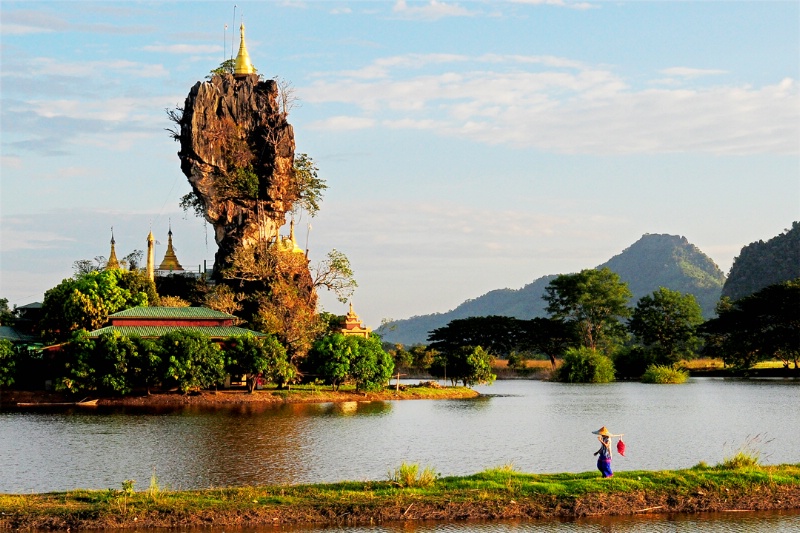