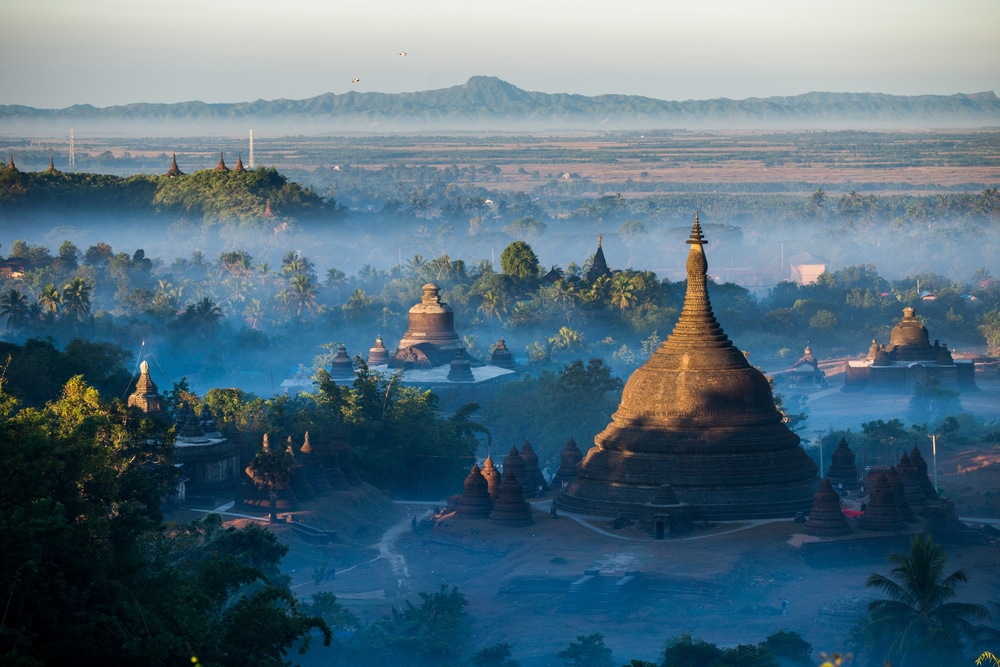 Mrauk U :   Mrauk U  Myanmar’s second-most-famous archaeological site, is very different from Bagan. Mrauk-U, which was the capital of the powerful Arakanese Kingdom from the 15th to 17th centuries. Mrauk-U is located in northern Rakhine State, around 60 km from the state capital of Sittwe.Mrauk – U Rakhine state hundreds of ancient temples and pagodas ,The temples and pagodas here are divided into 4 group: Northern, Eastern, Southern and Western. Most monuments were built from Arakan-kingdom-era with unique style put more color to the isolated town. The most famous temples in Mrauk U - Htukkanthein Temple (Htukkan Ordination Hall), the Shite-thaung Temple (house of 80,000 Images or Temple of Victory), the Koe-thaung Temple (Temple of 90,000 Images), Htukkanthein Temple (Htukkan Ordination Hall), and the Five Mahn pagodas. Beyond its temples, Mrauk U remains a rough-and-ready riverside town surrounded by some beautiful countryside, where you'll find Chin villages and other significant archaeological and religious sites.Mrauk U is a site that receives very few visitors compared to sites as Angkor in Cambodia or Ayutthaya in Thailand. 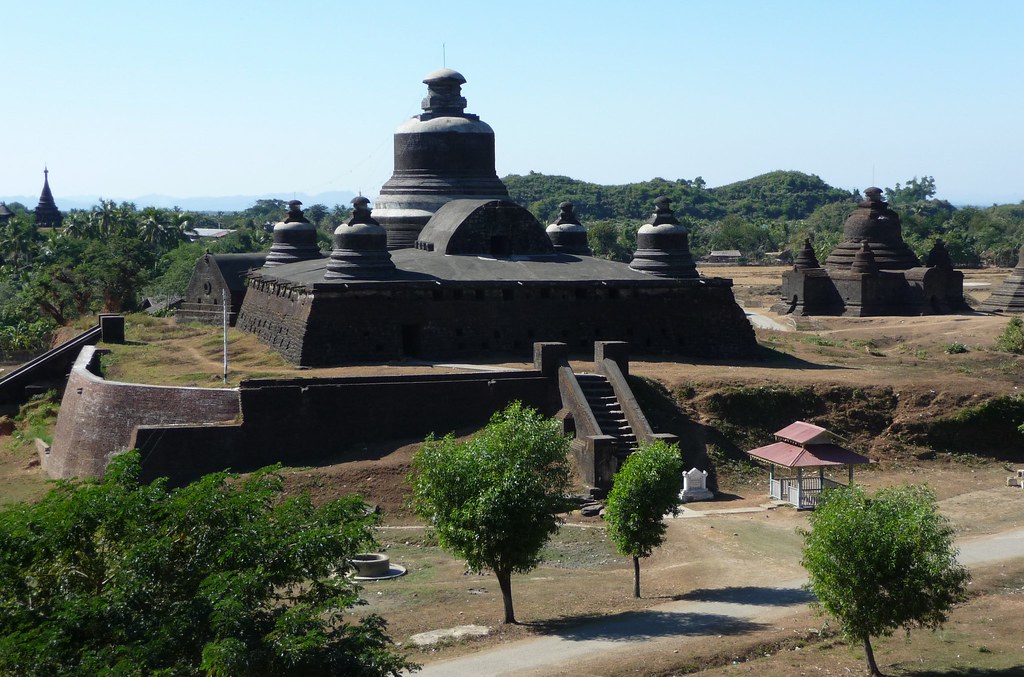