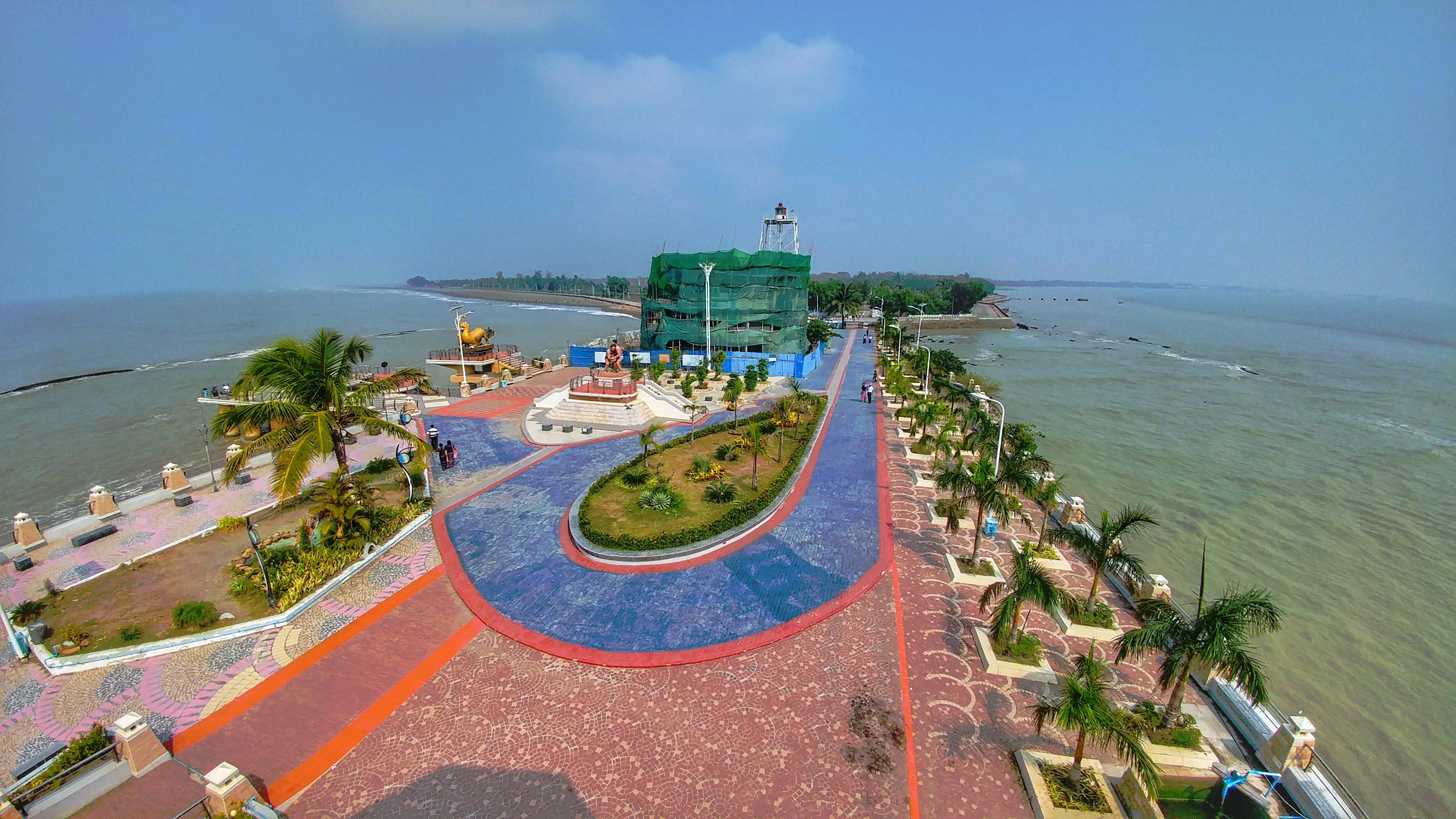 Sittwe (Sittway) or formerly Akyab is a capital of Rakhine State, Western Myanmar and is the biggest city in Rakhine.Sittwe is a  port city on the Bay of Bengal at the mouth of the Kaladan River . It is located 20.15 latitude and 92.90 longitude and it is situated at elevation 5 meters above sea level. Most people use Sittwe as a stopping point for Mrauk U and rarely spend time in the city, but its sea views over the Bay of Bengal, markets and spicy local dishes are interesting diversions. One of the most popular places in Sittwe is called, simply, View Point (sometimes abbreviated to Point). Located a few kilometres south of town, where the sea meets the Kaladan River, it features a small park (complete with beer station) and an old watchtower with panoramic 360 degree views. It's a historic place, Sittwe has several pagodas ,monasteries and Buddhist Museum. The climate in Sittwe is moderate. Monsoon starts in the last week of May and heavy rainfall months are June, July and August. The best month of the year is November and the best travelling months are November up to February.